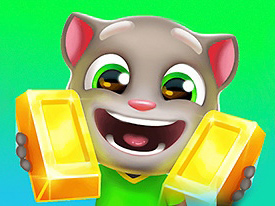 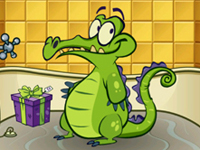 Where Is My Water 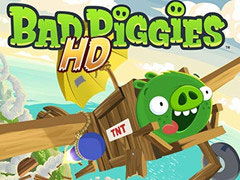 Angry Birds
Launch your angry birds at the bad piggies to save your eggs. Angry Birds HD is a super popular game created by Rovio. Angry Birds first appeared as a mobile phone app game, then expanded their market into merchandise featuring its cute bird characters, a televised cartoon series, and a feature film. 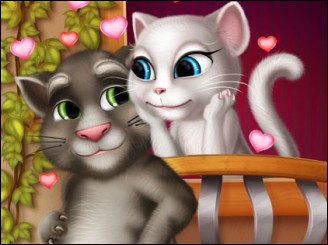 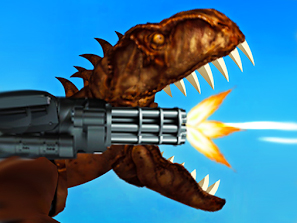 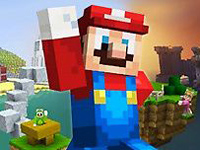 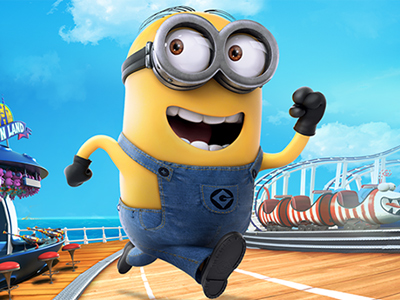 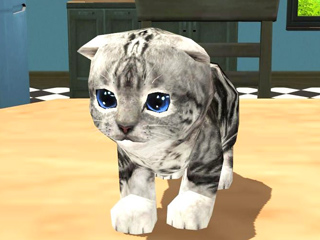 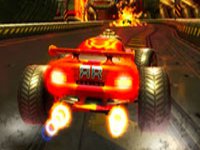 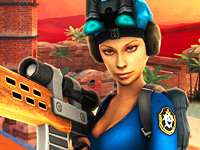 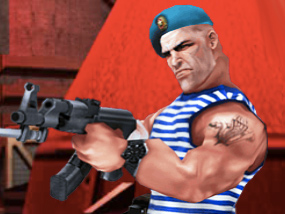 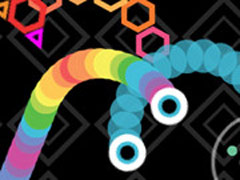 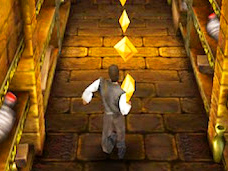